For some years now The Cricket Asylum Foundation have been working hard towards the goal of re introducing cricket into the central Halifax area. An area of high deprivation and high percentage of South Asian residents, there has always been a huge appetite for cricket in the area. Local cricketers of a certain age will remember fondly memories of Cricket at venues like King Cross, Thrum Hall and the Barracks, but a slow demise and rather large supermarket has meant that for around 15 years ago there hasn’t been an outlet for locals to get involved in the game we all love.

The HX1 project started back in 2018 with a series of school coaching sessions and evening sessions held locally at Calderdale College, the number of participants and enthusiasm grew over the coming years and the dream of having a team playing local cricket was becoming a reality. With a slight delay due to covid, the ‘HX1 Project’ was soon back in full swing with huge support from local schools and TCAF trustee Mohammed Yousaf leading the project and gaining local support. April 2022 at King Cross Rugby Club was the official open day, where it was anticipated we’d get enough children down to make a new team entering into the Halifax Junior Cricket League. Over 90 children turned up, with TCAF coaches and other volunteers from around the local league and within the local community all helping out on what was a fantastic morning for community sport. 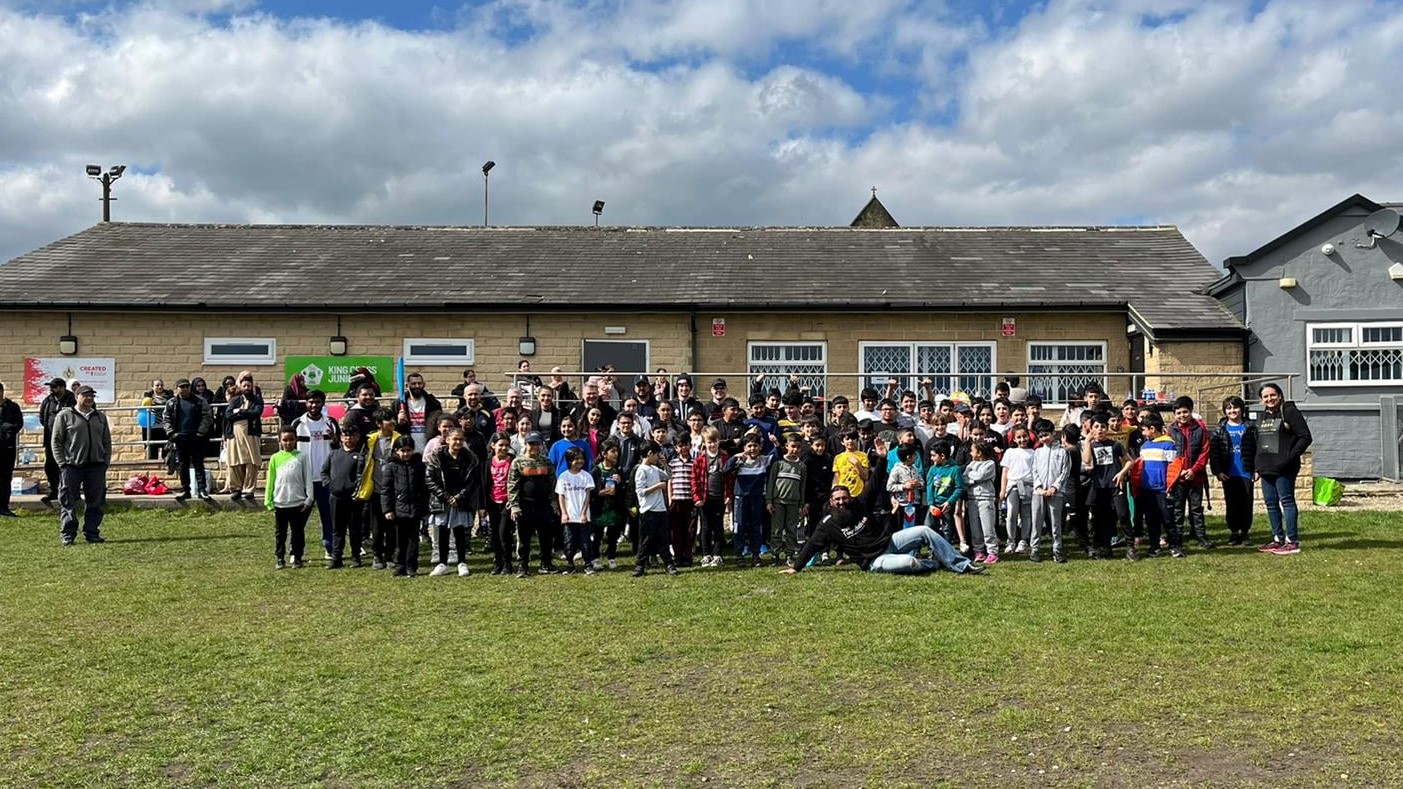 Cricket in the HX1 area was reborn under the name of King Cross Juniors Cricket Club, with two under 9s and two under 11s teams entered into the league, hosted by King Cross Rugby Club and occasionally Greetland Cricket Club. The teams not only showed up, but they had some great results all season culminating in the under 11s winning the HJCL Development Cup! Led by Mohammed, KCCC has gone from strength to strength and are now making plans for a permanent cricket specific facility in the area to allow them to progress supporting more junior teams and in the future open age teams competing in the local leagues.

The HX1 Project has been a great achievement and is already established as an amazing community asset, and a project TCA Foundation and all it’s trustees are immensely proud of!