Ross comes from a keen cricketing family and plays at Bradford based club Pudsey Congs CC. Ross is studying sports journalism at university. 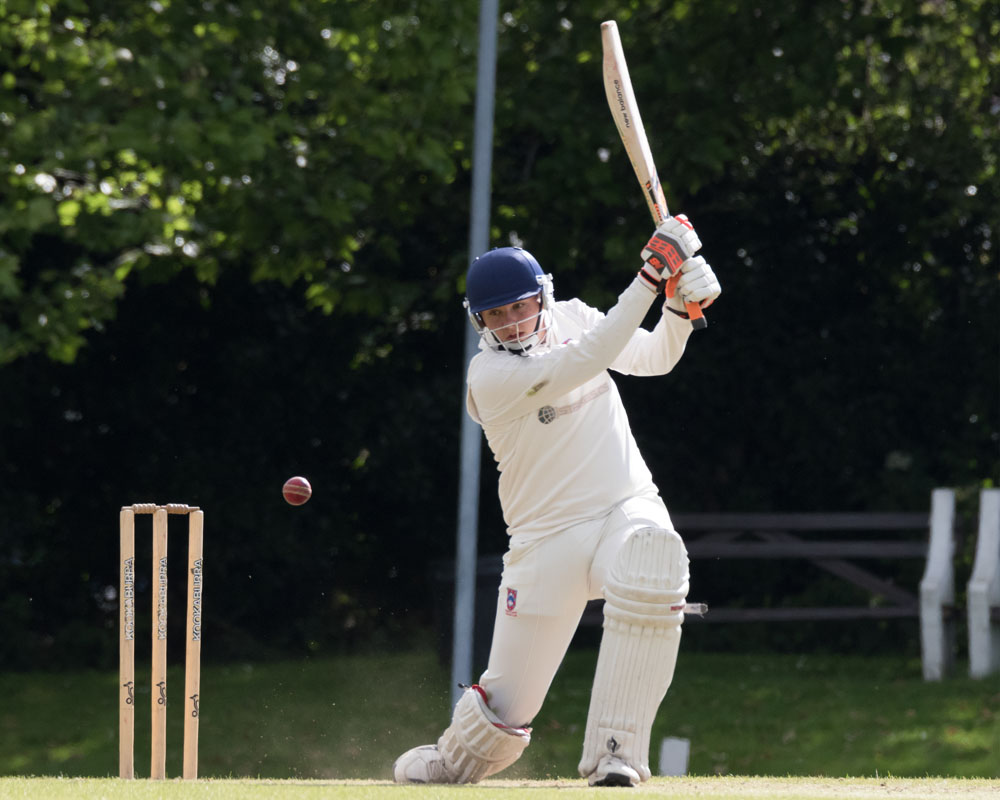 What made you want to be involved with TCA Foundation? Whilst growing up I was lucky enough to have access to coaching with The Cricket Asylum through both the Ultimate Academy and one to one coaching. I felt it was important that young cricketers could have access to coaching and facilities like these particularly those who, had it not been for The Cricket Asylum Foundation, would not have otherwise had such opportunities. I have experienced first hand how the coaches and facilities not only developed me as a player but also as a person, so to provide this to those perhaps less fortunate is fantastic.

What is your earliest Cricket memory? For me it’d probably have to be the 2005 Ashes, I would’ve only been five or six years old but I remember being on holiday in France watching the infamous Edgbaston test on a big screen.

Most memorable cricket moment, personal or watching? From a playing perspective it would have to be playing and winning at the Kensington Oval with TCA sports tours. To even experience the international facilities was ridiculous. But to win and hit the winning runs with one of my best mates, Sam Mulligan, at the other end is a memory that will never leave me. In terms of watching, it would have to be the Boxing Day test at the MCG in 2017, the series didn’t go well at all but to watch Alastair Cook hit a double hundred in what is one of the most iconic events on the test cricket calendar was unbelievable.

Cricketing Idols? Growing up as a young off spinner I used to love Graeme Swann, the way he could just rip through batting line ups with one spell was ridiculous. However, the older I get I think it’s probably Alastair Cook. For me he’s the first player in which I’ve seen his whole career from start to finish. The longevity at the top of the order alone is enough to consider him a brilliant player but then add his 12,000 test runs, 33 hundreds and his success as test captain on top you really do have one of the all-time greats.

Favourite country visited? It has to be Australia, from a young age I always wanted to go to Australia and going to the 2017/18 Ashes over there did not disappoint. India also has to be up there purely because you get to see a completely different way of life to ours. The whole culture and hustle and bustle is amazing and then to see how cricket is viewed is pretty ridiculous. The likes of Tendulkar, Dhoni and Kohli are seen as almost god like beings whereas over here it isn’t uncommon to see a test cricket or former test cricketer just watching a local club game.